Once again, Paul outdid himself with a great show and a great band, The Meteors. Eariler this season I went to Westchester but, due to technical difficulties, I have no pictures of that night. So I’m adding an ‘extra helping’ of the long list of oldies tunes they played. Click here for YouTube videos of music the Meteors covered. 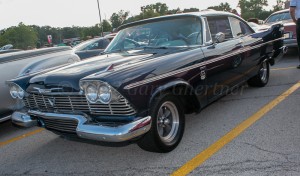 I zeroed in on four cars this week: 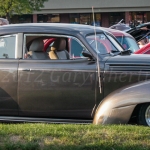 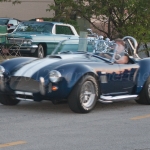 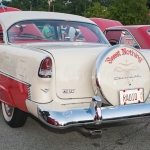 Some of the music we heard at this event

This entry was posted in 2012, 2012 Westchester and tagged 2012, CruiseNight, Westchester, YouTube_Links. Bookmark the permalink.