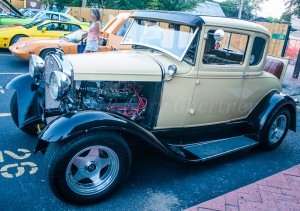 What a hot Cruise Night for the Forest Park 2012 season finale event. Cars were packed in everywhere and some even double parked! The ‘regulars’ for this event include many domestic makes and three Lotus Esprit’s but there were three ‘new’ Lotus machines as well. Scroll down or jump to my ‘teaser’ photo gallery.

Jim is a friend of several other car owners and I recently learned his name and realized I’d shot his Ford before at Westchester & Lombard.

Entertainment was provided by the rockin’ Smith and McMann band MySpace page is here) and here are scroll down (or jump) to hear YouTube originals of some of the songs they covered (scroll down or click here for my music section).

I am ready to tell a story for Tom’s red 1966 Thunderbird (bottom left in gallery) and Don’s white 1966 Dodge Charger, “mom’s car” (bottom right in gallery) that was bought on the spur of the moment. Jump to the bottom of the ‘teaser’ photo gallery.

Teaser gallery of ‘up the throat’ shots 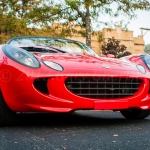 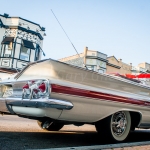 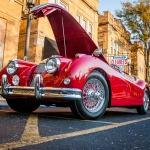 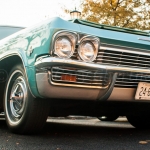 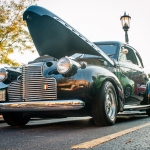 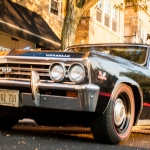 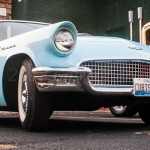 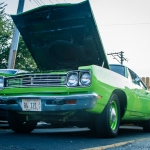 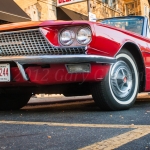 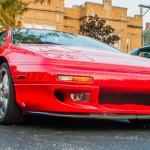 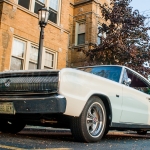 This entry was posted in 2012, 2012 Forest Park and tagged 2012, CruiseNight, Finale, Forest_Park, YouTube_Links. Bookmark the permalink.