What a great event for the season finale! Sad the 2012 season had to end. My main take away is having finally met the Bob, owner of the third blue and white 1955 Buick Century with identical paint schemes to John’s two door ’55 Special and Frank’s ’55 Century Wagon. Here are the ‘three (1955 Buick) amigos’. 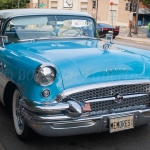 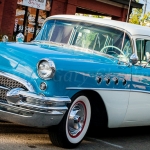 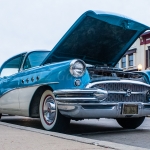 Cruisin’ at the Downers season finale

Main Street in Downers Grove is a great place for cruisin’ photos, even though the speeds are modest, and I enjoy night shooting so here is my teaser gallery of photos from the event. 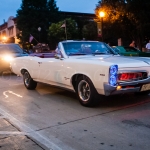 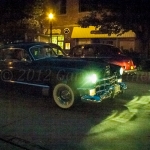 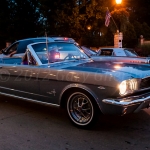 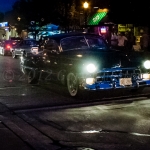 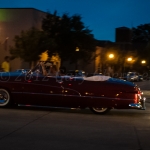 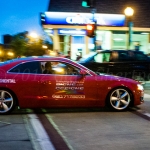 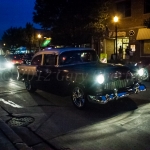 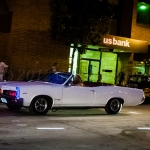 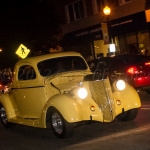 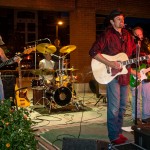 The Paul Avers Band (contemporary country) entertained. I spent too much time far down the street I couldn’t hear and jot down the names of their songs so for now I’ll just include some …

Sunny Side of the Mountain by Dan Tyminski