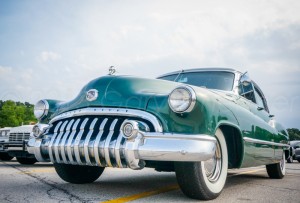 My brother tells me the first car he bought on his own was a 1950 Buick Roadmaster in 1969, which was good enough to haul around ‘his friends and dogs’. I had some shots of GM cars from that era but they weren’t close enough to his car. At Lombard on the 18th I saw a gray 1950 GM car crusin’ down St.Charles and chased it 3 blocks only to find a 1950 Chevy Deluxe! But I hit pay dirt Monday in Westchester with a green 1950 Buick (Special, a bit less fancy but very close) and I managed to get some shots. Last Monday I ran into the last owner and the current owner of this auto and took more photos. 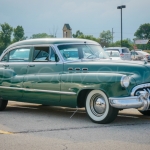 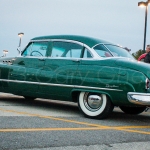 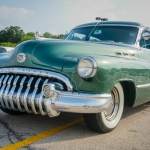 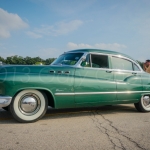 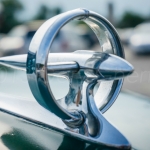 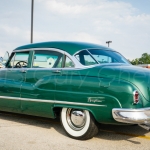 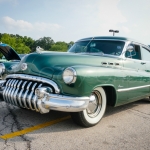 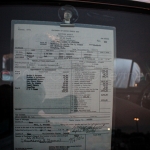 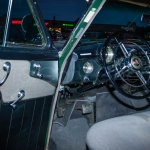 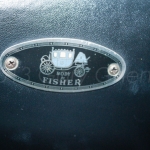 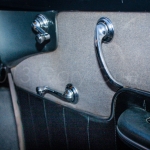 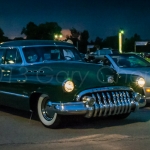 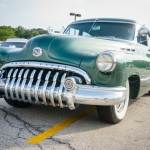 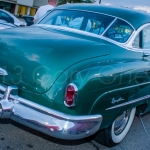 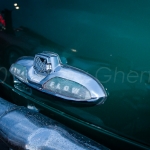 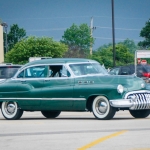 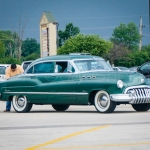 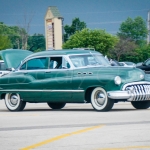